Highlights from 2016
With the support of Gen Squeeze allies and backers, we made significant progress in 2016. Here are some highlights
By Ryan Vandecasteyen

With the support of Gen Squeeze allies and backers, we made significant progress in 2016. Here are some highlights

We launched a Benefits program 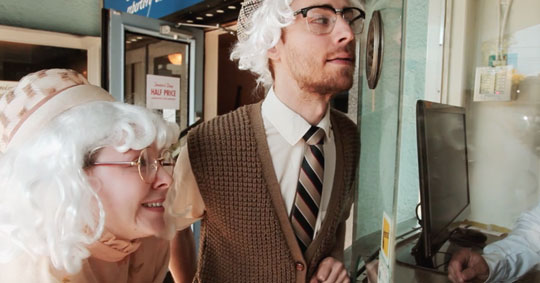 Guided by Gen Squeeze supporters, we designed and launched a Benefits program to ease the squeeze (think seniors’ discounts, but for all ages).

We’re capping off the year with an especially good cell phone deal.

This work was led by our VP of Member Benefits & Corporate Partnerships Erin Robinson. Erin came to us via Vancity Credit Union, which continues to generously support our work.

We analyzed spending by age 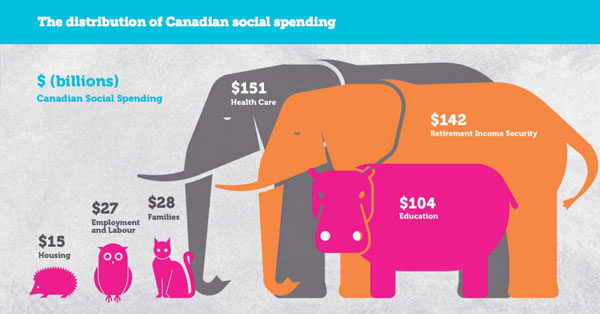 Every year we crunch government budgets to see how much we're spending on different age groups.

Why? Because while Canada ranks among the top countries for investments in our aging population, we rank among the least generous countries for younger adults and children.

This spending gap is a major contributor to the squeeze. In 2016 we crunched numbers federally and for B.C., Alberta, Ontario, New Brunswick, Nova Scotia, Newfoundland & Labrador.

We launched the Code Red Campaign 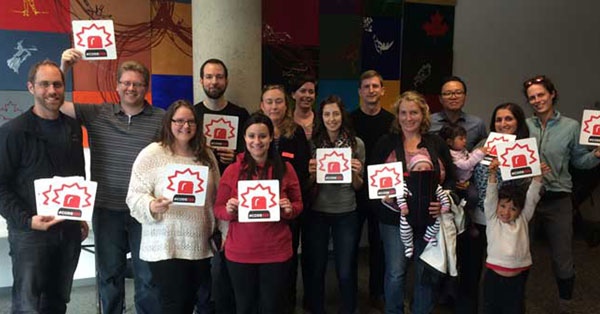 In many places our housing market is growing out of reach and out of control (both renting and owning). Within our own network, the cost of housing is the most frequently cited concern from coast to coast.

To squeeze back we launched the Code Red campaign, to signal the housing affordability crisis and to push all three levels of government to take bold action.

We kicked things off in Vancouver with our “Code Red: Rethinking Canadian Housing Policy” report and the first of many organizing sessions. 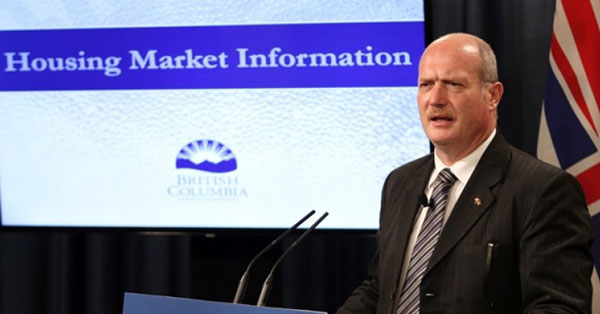 On the heels of the #DontHave1Million events in 2015, we joined others in calling on the B.C. government to start collecting basic data to help reveal the influence of foreign investment in local housing markets.

In early 2016 the B.C. government came on board. While the methodology being used likely underestimates the extent of foreign purchases, it nonetheless provides valuable evidence to inform bold action. 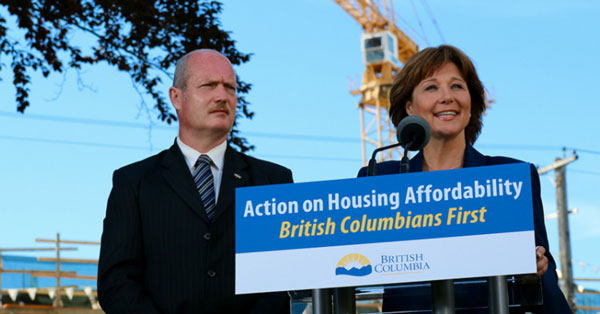 Soon after the launch of our Code Red campaign and with the first round of foreign buyer data in, the B.C. government called an emergency summer legislative session focused on housing.

Gen Squeezers were in the legislative gallery the day the surprise 15% tax on foreign buyers, and an associated new housing fund was announced. While not a silver bullet, it's an undeniably bold and welcome change to the status quo. 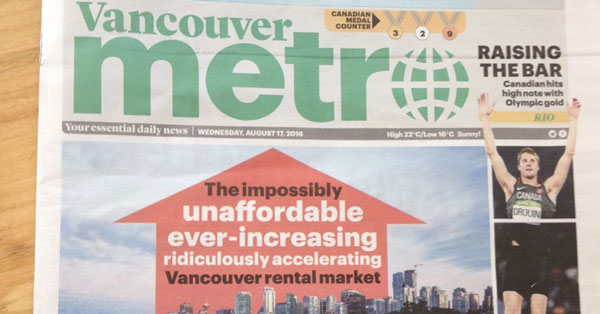 Overall, media coverage of our Code Red campaign has been very strong, with hundreds of articles and stories since we launched.

We’re particularly proud of a partnership with Metro News Vancouver that led to an eight-part series featuring several of our volunteer organizers as well as the eight policy propositions in our Code Red report. 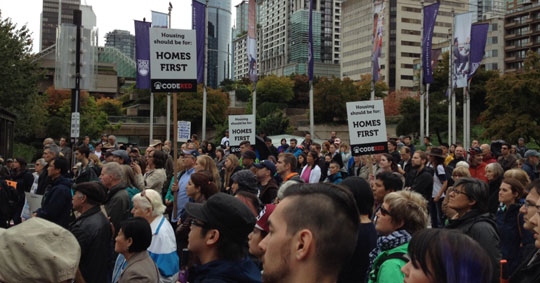 Our friends at Housing Action for Local Taxpayers (a fully-volunteer, grassroots group) pulled off an awesome rally in Vancouver on Sept 17th, bringing together a diversity of perspectives united by a call for bold, meaningful action.

Along with others, we did our best to help support the event. 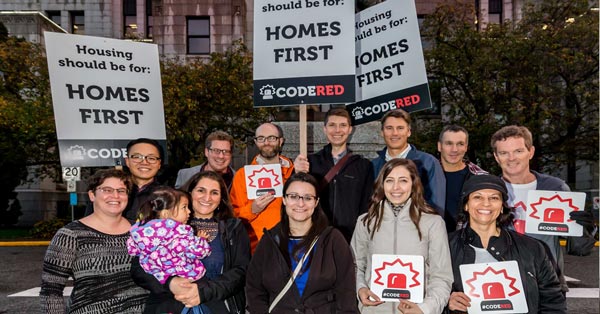 Around the time of our Code Red launch, Mayor Robertson began using language similar to our principle of Homes First, challenging the commodification of our housing market.

Since then, the Mayor has endorsed our Code Red campaign and the Homes First principle, has helped spread the word, and has sat down with our organizers to get their input and stories. 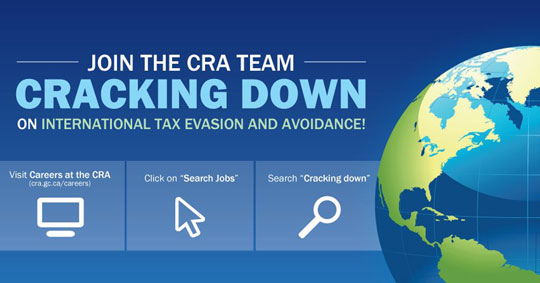 We launched our first-ever online letter-writing action, joining others in calling on the Canada Revenue Agency to crack down on tax cheats in our housing markets.

Soon after, the CRA was advertising several new auditor positions, with CRACKDOWN in the actual job titles!

Great work everyone! We’ll see how many files the CRA is able to open and close with the help of these new positions. 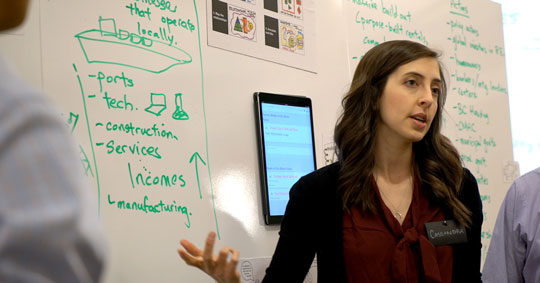 If we can help bring diverse interests together, much more is possible than if we act alone.

We wanted to see whether, despite our differences, we could identify some principled common ground upon which to tackle the Code Red housing crisis. Our video of the event gives the short answer: YES. A full report will be released early in 2017. 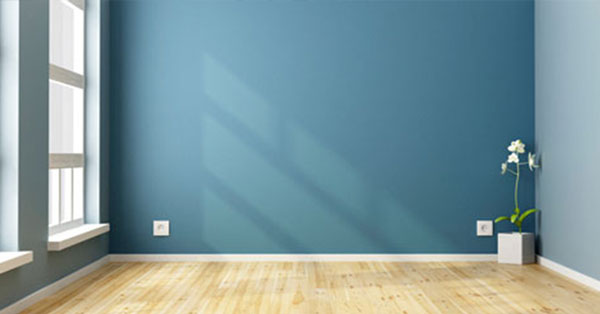 With an assist from the B.C. government, the City of Vancouver passed an Empty Homes Tax in November (a first in Canada).

The idea is to spur owners of vacant homes to put those units up for rent. As with any new measure there’ll be some kinks to work out. The bottom line is it’s a fairly clean proposal and we need to try something.

We worked in favour of the tax and were pleased to see it pass.

Code Red is expanding to the GTA 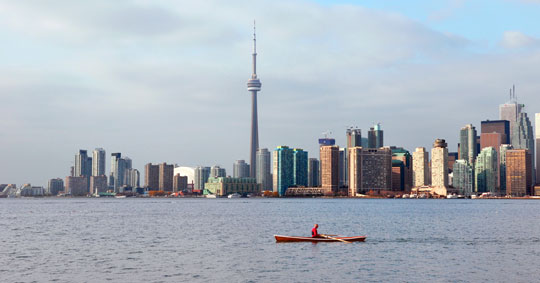 If you’ve been with us for a while you know Gen Squeeze has struggled to maintain momentum in Ontario.

Well, we’ve got some great news! With help from the Friends of the Greenbelt Foundation we'll be expanding our Code Red housing work in the Greater Toronto Area, starting in the New Year.

Suiting up for you 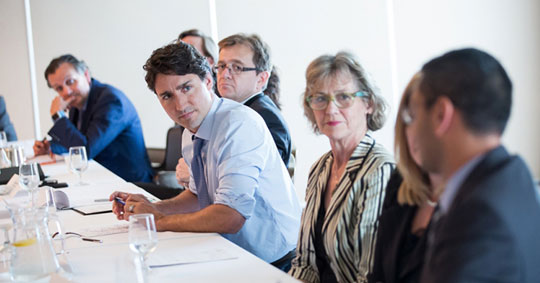 We suited up and spoke on behalf of squeezed Canadians throughout the year, including at a housing roundtable with Prime Minister Justin Trudeau and at follow-up meetings with the federal housing minister, the CEO of the Canadian Mortgage and Housing Corporation and their staff.

We've briefed staff in the B.C. Ministry of Housing and Ministry of Finance, the Union of B.C. Municipalities, the Prime Minister's Office, and many others.

We've also given dozens of presentations to audiences across the country, and media in almost every province. In September we began publishing this activity on our Suit Up calendar.

And overall, Gen Squeeze continues to steadily grow our overall base of support from coast to coast.

That’s important because when it comes to political clout, size and diversity matter. We’re currently at about 26,000 supporters (including email + social media followers), and about 200 monthly donors. We’re looking to grow both of those numbers significantly in 2017.

Thanks to everyone who helped make 2016 such a success!