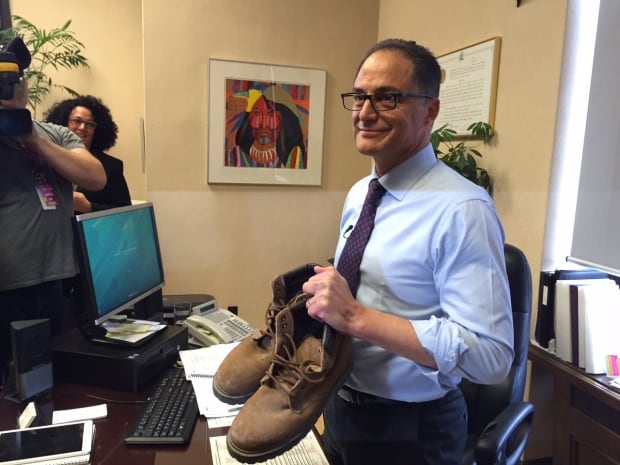 Premier Notley’s Alberta government tabled the most generationally unfair provincial budget in the country.  It promises the biggest age gap in government spending, and so far shows limited commitment to reduce the risks of climate change.

It’s not entirely the new Premier’s fault.  She inherited Alberta’s last place status for intergenerational fairness.  But so far she is barely changing course, especially in terms of spending habits.

Here are the facts:  The bulk of Alberta’s 2015 spending will be delivered through health care ($19.7 billion), kindergarten to grade 12 ($7.6 billion), postsecondary and job training ($5.8 billion), and other services for families, seniors, persons with disabilities, and communities ($4.9 billion).  Of this money, approximately $19,144 is budgeted for each of the half million Albertans age 65+.  By contrast, the budget spends $7,696 for each of the 2.6 million Albertans under 45.

Mainstream media will portray the tuition freeze announced in the NDP provincial budget as a win for younger Canadians.  But this freeze does little to influence the overall age distribution in Alberta spending.

Instead, health care drives the pattern.  Canadian Institute for Health Information (CIHI) data show that 41 per cent of the $19.7 billion health care budget will go to services and procedures for the 11.5 per cent of the population age 65+.  This adds up to more than the entire K-12 budget; a third more than the entire postsecondary budget; and nearly double the human services budget.

Finance Minister Joe Ceci bragged in his budget speech that Alberta will remain one of the top two provinces for health care spending per capita.  The province spends a few hundred more per person age 1 to 14 than the national average; $500 to $750 more per person age 15 to 55; and then thousands more per older Albertan.

It would be worth bragging about spending more if Alberta consistently purchased better outcomes.  It doesn’t.  According to CIHI, Alberta scores below the national average for avoidable admissions due to chronic lung infections and diabetes.  Alberta has worse than average results for breast cancer survival, cervical cancer mortality, and colorectal cancer survival.  Alberta even falls below average for post-op infections.

Alberta does score better for paying its doctors well, and there are more of them than in the past.

All these numbers suggest that Alberta is literally wasting its money on medical care compared to other provinces.  Money it doesn’t have this year because of the decline in oil prices.  So younger generations are left a sizable deficit.

When money wasn’t tight in previous years, the province paid for wasteful health spending by leaving younger generations larger environmental deficits.  Contrary to recommendations from the Ecofiscal Commission, supported by Suncor Energy, the NDP 2015 budget does not price pollution consistently to reduce and mitigate the risks of climate change.

Alberta is without doubt a province that does NOT need to spend more. It needs to spend smarter.

Premier Prentice proposed cutting health care spending in Alberta.  He was the first Premier to have the courage to say this in a long time.  It’s time all Albertans help Premier Notley find similar courage as she plans boldly for the province’s future.

Consider this.  Even if Alberta were to reduce its health care budget by 10 percent (or $1.9 billion), it would still spend over $2,000 more per senior than any other province in the country.  And since other provinces report as good or better health outcomes than Alberta, there is every reason to believe that Albertans can achieve today’s health outcomes while spending less.

Phasing in such savings could pay entirely for a $10/day child care system, improve parental leave for Alberta parents, maintain the post-secondary tuition freeze and double the province’s budget for the environment.

Alternately, Alberta could continue inefficient medical spending while also investing fairly in younger generations if it adopts a sales tax.

But spending smarter, not more.  That sounds more like the Alberta way.  Likely, it’s the only way the province will work for all generations.