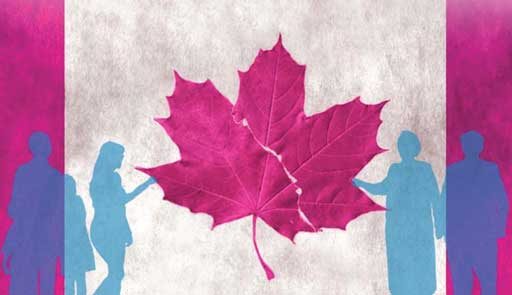 Our latest report shows there is no uniform squeeze on the middle class as suggested by federal opposition parties, nor a uniform gain as urged by the Prime Minister. The squeeze is real, but it primarily hurts Canadians under age 45.

This information is critical heading into the federal budget and election, because Canadian governments of all political stripes have failed for decades to prioritize younger generations with the same urgency they prioritize others when establishing their spending goals.

Our study finds that:

We can and should protect medical care and old age security for the aging population. But no grandmother knowingly chooses to pay for her medical care by not paying for her children’s child care. Nor does any aging father knowingly opt for his retirement security to be funded by asking his kids to pay tuition that is double what was charged for postsecondary a generation ago.

Yet these are precisely the trade-offs that our governments impose on Canadians. We published this study as part of our plan to end these harmful age trade-offs in politics so Canada works once again for all generations.

The full study, Population Aging, Generational Equity and the Middle Class, is available at: http://bit.ly/GSMiddleClass