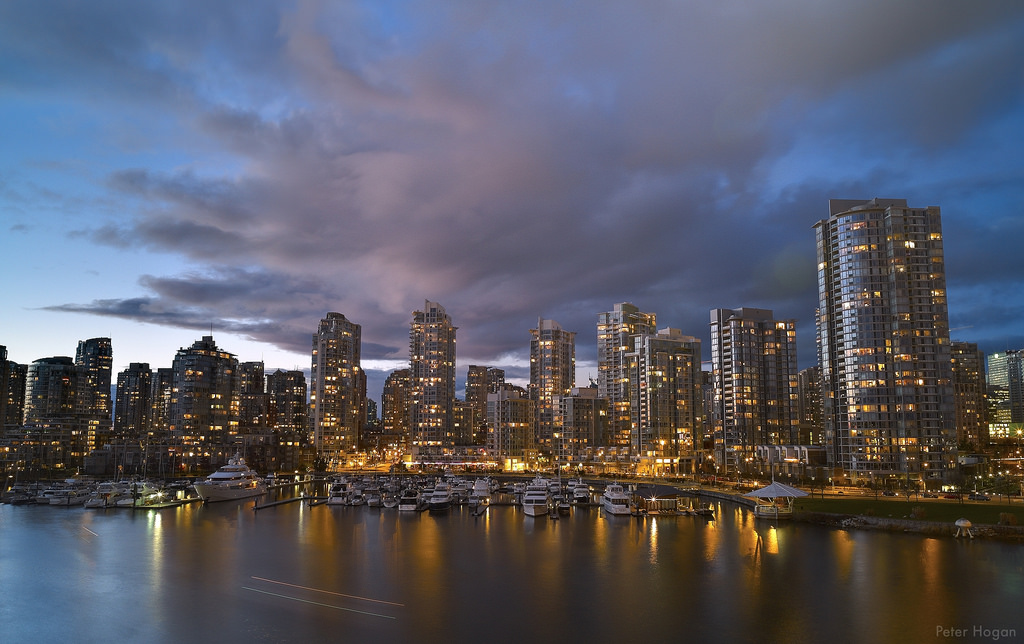 Is it time for elected officials to finally get serious about Metro Vancouver’s housing crisis?

This article originally appeared in the Vancouver Sun on March 10, 2017.

Unaffordability remains at catastrophic levels. The real-estate bubble has not deflated eight months after the B.C. government applied a 15 per cent tax on foreign buyers of Metro real estate.

The number of house sales is down, but prices are stuck at all-time highs, with condo values actually increasing. Metro Vancouver’s affordability rate, according to Demographia, remains third worst in the English-speaking world.

The stats are chilling for young families. When the ratio of real-estate prices to local earnings is three to one, a city’s housing is considered barely affordable. But Metro Vancouver’s ratio is a gut-churning 13 to one.

The insanity of today’s market is symbolized by a small, mossy house on a 33-foot lot on West 2nd in Vancouver: It’s for sale for $3 million.

Which brings us to taxation.

Even though Canadians learn the rhetoric of tax hating from pundits and politicians, taxation is what makes society work in ways that are fair.

Indeed, a study across 57 countries, and more than 1,100 housing markets, found taxation is decisive.

The Bank of International Settlements, in a report by Kenneth Kuttner and Ilhyock Shim, came to the bald conclusion taxation was “the only policy tool with a discernible impact on high housing prices.”

Clearly, the 15 per cent surtax on foreign buyers has been helpful, but it’s not enough to significantly cool the fiery market. This week Sotheby’s Realty said the surtax would soon stop being an impediment to offshore investors.

And Premier Christy Clark has already relaxed surtax, allowing a potential 170,000 international students and other non-permanent residents in B.C. to serve as proxies for non-resident buyers who don’t pay Canadian income taxes.

The B.C. Liberals also announced interest-free mortgages for first-time buyers, which realtor Steve Saretsky says has incited bidding wars on condos. That’s sunny news for the real estate industry, which in a decade donated $12 million to the party.

In other words, the battle for affordable housing has hardly begun. Whichever party is elected in B.C. on May 9 will have to choose bolder options to supplement the 15 per cent surcharge.

What follows are snapshots of four ingenious tax proposals from B.C. economists and others who desperately want to ease the housing bubble:

A large group of business and other professors propose an annual property tax to target speculators who pay minimal or no income taxes in Canada.

Their plan, called the B.C. Housing Affordability Fund, calls for property owners with limited ties to B.C. to pay a 1.5 per cent surcharge on residential real estate.

Revenue obtained through the tax, which the group estimates could reach $90 million a year in Vancouver alone, would be distributed to all Canadian tax filers in the collecting communities.

People who live, work and pay taxes in Metro Vancouver would not pay the surcharge.

The 1.5 per cent fee aims at offshore and domestic property owners who pay little or no income taxes in Canada while holding onto under-utilized properties, leading to the hollowing-out of neighbourhoods such as Dunbar.

“If you want to leave your place vacant or you want to park low-income earning members of your household here while you earn money elsewhere, then you are going to have to contribute to taxes,” said Thomas Davidoff, of UBC’s Sauder School of Business.

“My idea drew directly from the ‘stamp tax’ introduced in London, England, to cool a very hot market,” said Ley, who welcomes “all the good thinking we can muster” on taxation concepts.

In order to calm the top end of Vancouver housing to chill the entire market over time, Ley recommends a property transfer tax “on a sliding scale from zero per cent for the cheapest properties to 12 to 15 per cent for the most expensive.”

“The advantage with my proposal is that it is easy to implement, has been tested and proven effective in London, and it taxes by class of buyer rather than by national origin.”

SFU policy specialist Rhys Kesselman, who may have put more thought than anyone into innovative tax schemes, has another way to counter rampant speculation.

He recommends an annual property tax, with higher rates applied to costlier dwellings.

“Homes valued below a specified threshold, for example, $1 million, would be totally unaffected by such a property tax,” Kesselman said.

Before it was proposed by backers of the B.C. Housing Affordability Fund, Kesselman came up with the just idea that his progressive property tax would be offset for those who pay Canadian income taxes.

“It would strike relatively heavily non-resident owners, that is, ones who are not tax residents of Canada, along with a diverse group of individuals who own homes with values well out of line with their income-tax payments,” said Kesselman.

“This would include tax evaders, aggressive tax avoiders, criminals, speculators in residential properties, astronaut families, nominee purchasers and the like,” said Kesselman, whose approach is supported by SFU’s Josh Gordon and Mark Lee of the Canadian Centre for Policy Alternatives.

The second major tax proposal by Kesselman, SFU’s Canada research chair in public finance, would, he acknowledges, be a harder sell.

It is a capital-gains tax on the sale of residential property, akin to those in the U.S.

“To target the tax most heavily on speculative holdings the rate of tax could start high and decline with the owner’s holding period. For example, all sales within two years of original purchase could be taxed at 50 per cent of the real gain. The tax rate could decline uniformly over the holding period, to 10 per cent after 12 years.”

Such a capital-gains tax would be evasion proof, Kesselman said. And the revenue would be used to reduce the property transfer tax, as well as support housing affordability initiatives.

Even while some “free-market” politicians and developers claim nothing can be done to curtail extreme housing costs in Metro Vancouver, Toronto and Victoria, it’s clear politicians have no shortage of tax options at their disposal.

Angus Reid Institute polling shows the ultra-high-priced status quo is not working for most big-city Canadians, particularly those who have yet to get into the market and even for those who worry about their children.

If Metro Vancouver and Toronto are not to be resort cities for the elite, where drastic economic inequality is the norm, politicians must start choosing from an abundance of better tax options.