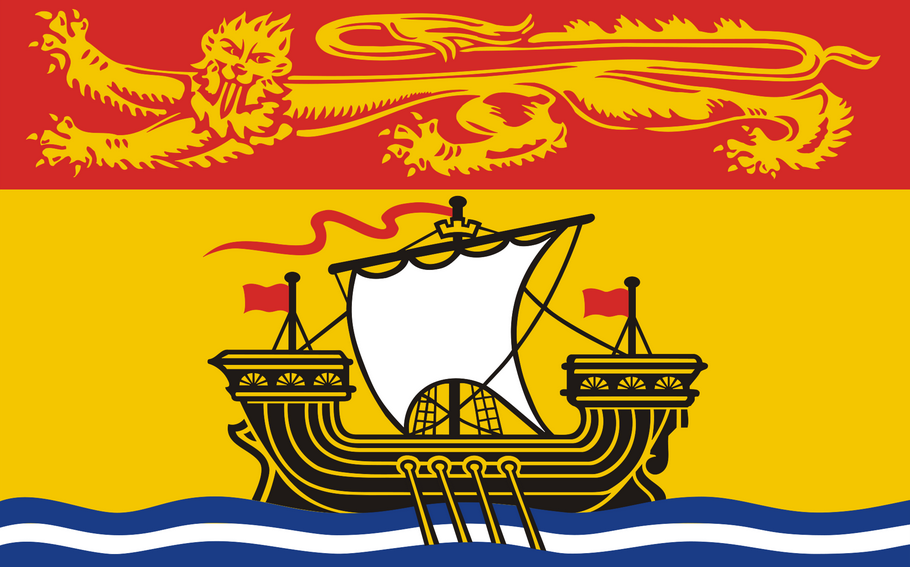 We answer the question by analyzing how his 2015 provincial budget breaks down by age.  This work is part of our effort to build a national lobby for Canadians in their 40s and younger to match the important lobbying that CARP has performed for decades on behalf of the population age 50+ (http://gensqueeze.ca).

Our analysis finds that the bulk of New Brunswick spending goes to health care ($2.6 billion), early child development, grade school, postsecondary and other training ($1.7 billion), along with social services for persons with disabilities, seniors and families ($1.1 billion). After adjusting for inflation, total spending in these areas is on par with the year before.

Medical care is at the heart of this age gap.  Around 54 per cent of the $2.6 billion health care budget will go to services and procedures for the 19 per cent of the population age 65+.  This means medical care for seniors adds up to more than the entire education and early child development budget, and is more than double all postsecondary, training and labour spending.

As 5,600 more New Brunswickers join the 65+ age category this year, the provincial government budgets an extra $294 for every senior to cover costs that come with aging.  To pay for some of this, the government is increasing taxes.  It will collect another $30 million from those who earn over $150,000/year; and $29 million more by raising gas and diesel levies.  Some of the new spending will also be recouped by reducing subsidies available to more financially secure seniors when paying for nursing home care and prescription drugs.

Media coverage has so far emphasized these changes, featuring headlines that the budget ‘hits up wealthy, seniors for cash.’  But such headlines distract from another fact.  The extra taxes combined with reduced subsidies for some seniors still don’t pay fully for the additional medical care planned for the aging population.

So the 2015 budget turns to yet another source for savings.  It reallocates $64 of provincial spending away from each person under age 45 compared to the previous year in order to pay for some of the extra $294 budgeted for each retiree.  The government also adds $477 million to the provincial debt for which younger citizens disproportionately pay.

All of us with aging parents and grandparents sympathize with Premier Gallant’s efforts to protect spending for retirees.  But let’s also acknowledge that such decisions leave little left over for younger generations.

For instance, the government will cut 249 school teachers because student enrollment is down.  Rather than reallocate these savings toward the Premier’s commitment to increase daycare spaces and make them more affordable, the 2015 budget doesn’t contain new funds for these purposes.  Instead, the savings are absorbed by medical care for the aging population.

Similarly, the government will freeze university spending without distributing new funds to reduce tuition, which is $3,200 higher than in 1976.  Young New Brunswickers tolerate higher tuition so that more funds are available for medical care for the aging population.

The proportion of New Brunswick women under age 45 devoting time to the labour market has nearly doubled since 1976. This increase occurred in part to compensate for the fact that the typical young person earns $5,000 less per year for full-time work than did the same age person between 1976 and 1980.  Young people earn less today even though they are twice as likely to have postsecondary.

This time and money squeeze could and should be mitigated by provincial budgets.  However, despite being the country’s youngest Premier, Mr. Gallant doesn’t yet demonstrate a willingness to adapt government investments as urgently for his demographic as he does for the aging population.