We have just over ten years left to keep climate change to 1.5 degrees.

Which is what we need to do if we want to avoid handing irreversible losses, massive liabilities, health impacts and other harms to today’s young people and future generations.

Research shows that putting a price on greenhouse gas (GHG) pollution is one of the best things we can do to slow the warming.

So when Canada's new carbon pricing regime came under legal attack, Gen Squeeze stepped up to help defend it.

We formed a new Intergenerational Climate Coalition and hired lawyers to intervene in the reference cases launched by both Saskatchewan and Ontario. 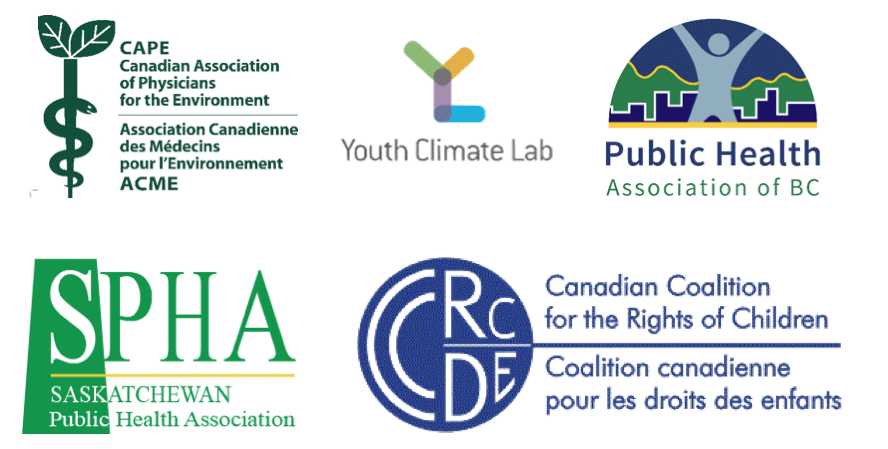 Gen Squeeze is leading a coalition of six groups to court — those five ☝️ plus us ✊ — to help defend a federal price on pollution.

We're being represented by Nathan Hume (supported by Emma Hume) of Ratcliff & Company, who are providing discounted and pro bono services to help us make the case. And a portion of our legal costs are being covered by the Environmental Dispute Resolution Fund, hosted by West Coast Environmental Law. A huge thanks to both!

Think about it. Minors, including children, are not allowed to vote for their preferred representatives or climate policies, yet children and future generations will be the most affected by the policy choices made by politicians today.

They will suffer the worst consequences of climate change while having contributed very little to the overall GHG burden that they will inherit. Not cool. 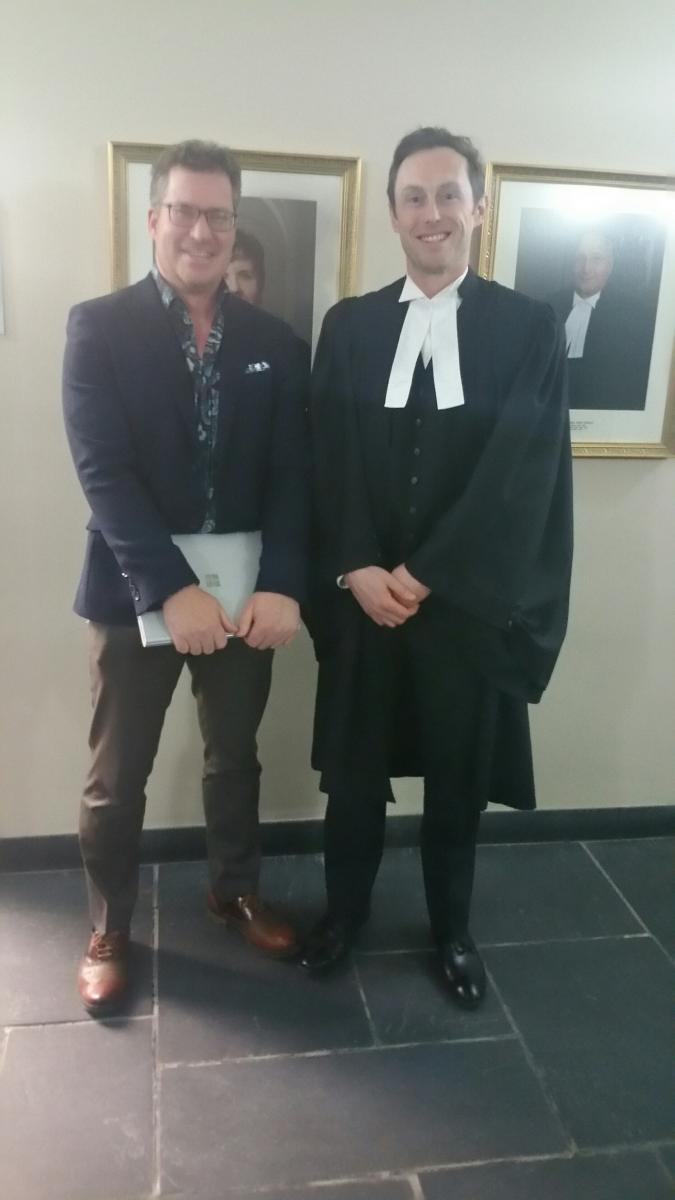 Other image: Paul Kershaw of Gen Squeeze (left) with our lawyer Nathan Hume at the Saskatchewan Court of Appeal.