B.C.'s new hefty foreign buyer tax
Good news: With the new 15% tax on foreign buyers, the governing BC Liberals, who have been demonstrably slow off the mark on the housing crisis, seem to now be willing to take significant action!
By Ryan Vande 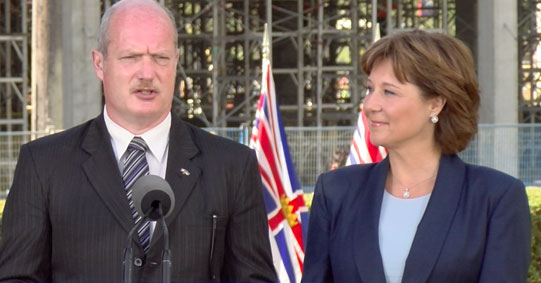 On Monday the B.C. government made a surprise move by introducing a hefty, 15% tax on foreign purchases of homes in B.C.’s Lower Mainland.

A surprise, because they’ve previously indicated an unwillingness to stem the flood of foreign capital that is directly and indirectly distorting housing markets across B.C.

While there’s more to be done, take some time to celebrate this incremental victory! It’s clear the B.C. government, facing relentless public pressure from people like YOU, decided they had to act.

What does it mean?

What does it mean, politically?

So the key question for B.C. voters next election will be “who’s putting forward the strongest overall plan to ease the squeeze?"

Together, we’ll push for all parties to do more.