Hard-working, Educated Redhead Seeks Chance of Home Ownership
I don't even eat avocado toast! So why the heck can't I break into the housing market? Hint: things are very different than they used to be. And that's a fact.

Compared to the start my parents had in life, I thought I’d be miles ahead by age 31.

I have a good education, when neither my mum nor my dad went to college or university. I have a job that I love where I earn a decent living. I don’t have any kids, while they had two by the time they were 25. I don’t even have any vehicle expenses because I can get around by bike in Victoria.

At a cursory glance, you think I’d be laughing all the way to the bank — right?

Depends on how you look at it.

I grew up in a pretty average, small-town household. My dad was a baker at Overwaitea grocery and my mom took two weekend shifts serving at the local pub. We never travelled to Disneyland on spring break like some other kids. No brand name clothes or dining out at fine restaurants. Instead it was K-Mart threads, the occasional treat from McDonald’s and killer camping trips.

There wasn’t anything to speak of in the form of luxury, but we had what I thought were basic staples of the average Canadian household: a three-bedroom home with a yard that we owned, a family pet and two vehicles. Life was simple but it was good.

Like most, my parents raised me with a strong work ethic so I could achieve more than they had. I studied to earn a diploma in journalism and went on to complete a degree in communications. I consider myself lucky that I’ve been able to work in my chosen field the past seven years. I’m also fortunate to not have any student debt, all thanks to two unconventional great aunts.

They started careers in the 1920s — one worked for the BC Telephone Company and one for the federal government. They never married, never had any kids, and eventually bought a home together in Metro Vancouver after surviving the depression. They were self-made women who managed their finances wisely and thanks to them, my brother and I were gifted the funds to get through the bulk of our postsecondary education. 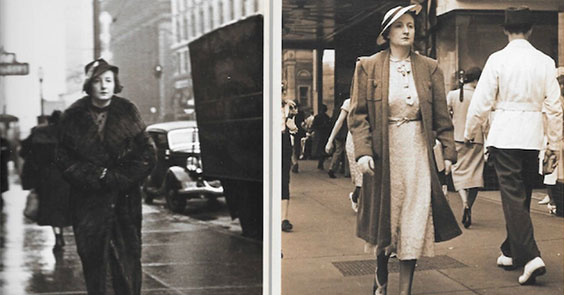 Here I sit without most of the expenses, debts or dependents common for my peers, and yet I get by in life just comfortably — a far stretch from the prosperous lives of two Vancouver sisters who just two generations ago started out with much less than I did.

I rent. I have roommates. I have no assets other than my cat (does that count?). I piece together bits of consulting work to earn a living.

As is often the case with self-employed millennials, achieving a sense of financial security is a huge challenge.

Hours fluctuate. There are no health benefits. Hopefully invoices are paid on time. Client funding comes and goes, and there’s a lingering cloud of uncertainty that never fully goes away. It’s an increasingly common theme with the decentralization of jobs.

But I have no real reasons to complain, and I’d be telling an entirely different story had I not doubled up on my education and pursued an extra degree.

My journalism instructors basically warned to get out of the industry or find a way to adapt early on. Like many professions, it was collapsing in on itself and good paying jobs were scarce. After graduating college I switched gears and pursued a degree in communications. Self-employment is in itself a form of luxury, but mine’s a precarious non-profit niche and I never really know what tomorrow will bring.

When I look to the future, I think I have a pretty modest vision of what I hope to afford: a small home in Victoria or maybe Vancouver (bigger employers and better job prospects), with enough space for just me and a dog. I don’t think it’s much, yet in today’s housing market I’m forced to wonder whether it’s realistic.

How come I can’t afford anything close to what my parents owned with their low-paying jobs?

Why aren’t the fruits of my labour more closely aligned with that of my great aunts? 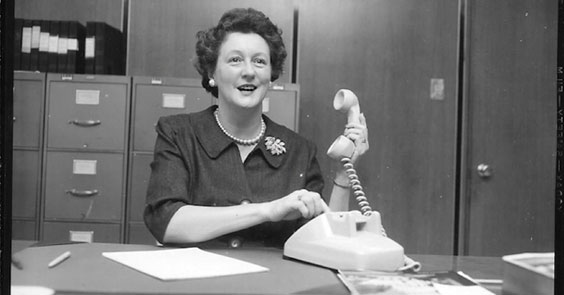 It starts with the substantial decline in full-time earnings of people under 35, despite the fact that we’re more than twice as likely to have postsecondary education. I’m a lucky exception — but for most of my peers, this also means starting life with the omnipresent burden of paying off student loans. We must then deal with larger government debts on salaries that are much lower, while paying crushingly high housing prices.

Today people have to save up to four times as long to come up with a 20 per cent down payment on a home. In 1976 it took the average Canadian only five years while today, the average is 13.

In Vancouver, it requires a whopping 27 years of savings to break into what’s an impossibly dysfunctional housing market.

Are you looking for a three-bedroom home for you and your young family for under $500,000? Best of luck my friend. Those make up less than one per cent of all residences in VanCity.

I work hard and am fiercely independent. I take pride in managing my finances responsibly. I have a decent paying job and afford myself some lovely creature comforts. In many ways, I see myself in those boss-lady great aunts whose unconventional lifestyles allowed them to gift me with an education fund.

However, I know I don’t stand a chance at achieving the same things they did. Could I ever squirrel away enough money to pay for the education of one niece, one nephew and be a Metro Vancouver homeowner? It’s laughable. And it’s unfair.

In fact, it’s frustrating as hell.

We’re the first generation of revolving door roommates, bunking with peers into our 30s and 40s out of complete necessity. We’re educated, we’re eager and we’re engaged, but that doesn’t seem to make a difference. I look around me and in so many ways my generation is further ahead than ever, but when it comes to housing wealth we’ve been set up to fail.

Come election time, the environment is typically top of mind for me. Energy infrastructure projects. Government accountability and transparency.

But Generation Squeeze has got me thinking about other ways our elected officials aren’t demonstrating effective leadership.

So far, governments haven’t shown any intention to adapt policy for younger generations.

It’s a false dichotomy that we must consider investment in older versus younger generations — that it has to be either/or. Challenges facing older cohorts aren’t inherently more deserving of government attention than pressures facing younger generations. The allocation of public funds must reflect this basic, critical truth.

It’s time our elected representatives put the money where their mouth is.

In the face of lower incomes, higher living costs, less family time and deteriorating environmental health, it’s easy to feel powerless — but strength is in numbers and they’re counted closely at the ballot box.