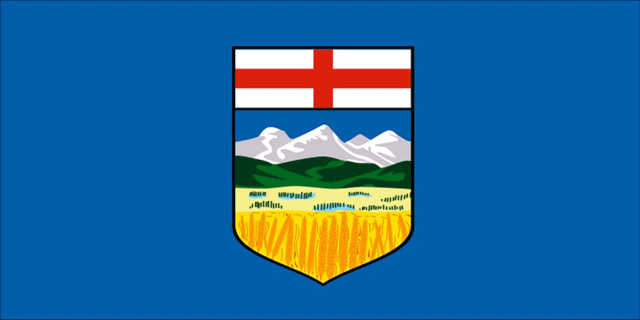 Premier Prentice primed the electorate for spending reductions in his 2015 budget by emphasizing that Alberta spends $1,300 more per person than the national average. What he didn’t tell us is how this average breaks down by age.

The bulk of Alberta’s 2015 spending will be delivered through health care ($18.9 billion), education ($7.5  billion), postsecondary ($5.8 billion) and human services, including services for the elderly, disabled, social  assistance, etc. ($4.2 billion). Of this money, approximately $17,129 is budgeted for each of the half million  Albertans age 65+. By contrast, the budget spends $7,489 for each of the 2.6 million Albertans under 45.

Alberta doesn’t spend more on average. It spends more on retirees. As a result, Alberta has a larger age  gap in social spending than any other province in the country.

Such health spending might be fine if Albertans were getting bang for the buck, because we want the best  for our aging parents and grandparents. Alas, evidence shows Canadians spend more on medical care  than many other rich countries, but get only middling or below average access to doctors, CT scans, MRIs  and patient satisfaction. All the while, doctors get above average remuneration.

In response, Alberta is the first province not to increase annual medical spending in some time. This  change will make many of us anxious, because we cherish health care. So we must remain vigilant about  the effects on seniors’ access to care for their chronic conditions.

If there are problems, we should give further attention to Alberta’s new health care levy, which will raise  three per cent of the health budget. It’s important to focus on revenue sources for the aging population’s  medical care, because we have not done so historically. As citizens age 65+ grew from 9 per cent of  Canada’s population in 1976 to 15 per cent today, governments added $32.5 billion in annual medical care  spending for this age group. But governments did not increase revenue to pay for it.

Instead, governments held postsecondary spending relatively constant since 1976, even though twice as  many young people pursue this extra education to compete for jobs. Similarly, governments didn’t build a child care system, even though young Alberta women increased their labour force participation by 42 per  cent.

Although trade-offs like these persist into the 2015 budget, we don’t have to cut important services for  seniors to escape them. Other reallocations are possible, or we can listen to the 92 per cent of Albertans  who supported some kind of tax increase in the government’s pre-budget consultation.

The Premier listened somewhat, raising various taxes by $1.5 billion – one third from fuel tax increases.  Since the government brags that Alberta will still maintain the lowest taxes on gas and diesel in the country,  there remains room to think seriously about advice from the Ecofiscal Commission.

Supported by Suncor Energy, and championed by Preston Manning, the Commission urges governments  to raise revenue less from income taxes and more from systems that put a price on pollution. From a  generational perspective, it’s time Albertans think about this option.

Because we’ve spent decades raising medical care spending for the aging population without collecting  additional revenue, we now have less to invest in younger generations. By pricing pollution, Alberta could  ease the squeeze that younger citizens face from larger student debts and child care fees that cost more  than university. And it could do so while reducing environmental debts left primarily to younger Canadians,  their kids, and the children they still want to have, because the province relies so heavily on resource  extraction to pursue economic prosperity.

Dr. Paul Kershaw is a policy professor in the UBC School of Population Health, and founder of Generation  Squeeze (www.gensqueeze.ca)