Link National Housing Strategy to Health Accord
We can reduce intergenerational tensions by factoring housing wealth more into how we measure people’s ability to pay for medical care.
By Ryan Vande 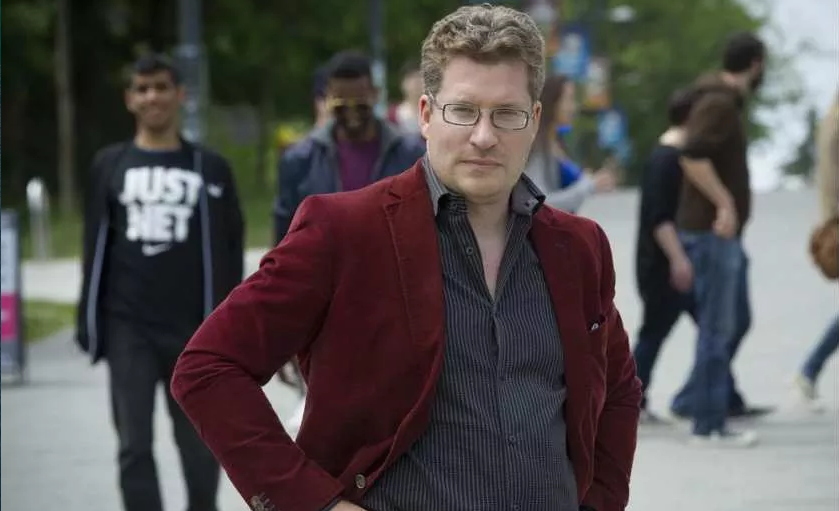 What’s housing got to do with health?

A lot!  Housing both shapes our health, and shapes our ability to pay for medical care.  The premiers and prime minister should consider these connections as they negotiate health care spending.

Whereas the vast majority of medical care spending waits for us to fall ill, health begins where we are born, live, learn, play and work.  Our homes are central to these conditions.

So it’s a major health problem that home prices have increased by hundreds of thousands of dollars since 1976 (after inflation), when today’s aging population were young adults.  The problem is made more acute because young Canadians now earn thousands less for full-time work.

The growing gap between home prices and earnings risks anxiety and mental illness for young adults squeezed between a vice grip of time and money pressures.  The resulting stress is contagious to the children we raise, which helps to explain why one-quarter of Canadian children start kindergarten vulnerable in ways that mean they are more likely to fail, go to jail, and wind up sick as adults.

So much of this adult anxiety and child vulnerability could be avoided if our next Health Accord recognizes that health begins in our homes, neighbourhoods and jobs.  Premiers and the prime minister must resist budget allocations for illness treatment that leave too little leftover to promote health and well-being.

Presently, medical care spending in combination with current tax rates risks crowding out provincial spending on where we live, learn, work and play.  This is a shame, because international data show that Canada already spends more than most countries on medical care, but we get poor bang for our buck with below-average access to doctors, MRI and CT scans.

Promoting health requires that we slow the escalation of housing prices and recouple them to earnings.  While it took around five years of full-time work for the typical 25 to 34 year old to save a 20 per cent down payment in 1976, it now takes 12 years.  It’s worse still in Toronto and most of BC.

Finding a better balance between taxing income and housing wealth could help redress this problem.  By comparison with other countries, Canadians collect a large portion of our taxes from income – something that hasn’t been growing as fast as we’d like for most people.  By contrast, we tax housing wealth relatively little, even though public opinion data show the majority of Canadians now judge that housing prices in their cities are higher than what is reasonable.

In response, it’s time to distinguish between two Canadians who earn $45,000:  one is a young renter; the other has been in the housing market for decades, and owns outright a home worth over $600,000.  We treat them almost identically for the purpose of measuring their ability to pay for medical care and other social services.  But they aren’t identical, especially when we recognize that Canadians don’t prepay for the medical care we plan to use in retirement in the same way we prepay for the Canada Public Pension.

Each province pays for the medical care consumed in any given year according to demand.  But demand is highly related to demographics.  Whereas 31 cents of every health care dollar went to Canadians age 65+ in 1976, now nearly 50 cents of every medical care dollar goes to this age group.  This meant fewer tax dollars had to be collected from those who were part of a generation when there were around six workers for every retiree.  There are fewer than four workers today, and in the coming decades there will be only two workers.

Multiple studies question whether tax rates can be sustained at current levels as the population ages. As we adjust, it is important to monitor the degree to which the aging population will collectively pay the full share of the medical care it will consume, along with any implications this may have for public funds available to invest where health begins – where we live, learn and work.

We can reduce these intergenerational tensions by factoring housing wealth more into how we measure people’s ability to pay for medical care. The high home prices that drive wealth accumulation for the majority of the aging population now represent an important source of prosperity on which they can draw to pay a fair share of the government revenue required to cover their growing demand for medical care.

In addition to supporting the health needs of an aging population, taxing housing wealth more fairly would also preserve fiscal capacity for governments to ease the time, money, service and environmental squeeze on younger Canadians, while simultaneously cooling down housing prices.  That’s a win-win-win that can work, and promote health, for all generations.

Dr. Paul Kershaw is a policy professor in the UBC School of Population Health, and Founder of Generation Squeeze (www.gensqueeze.ca).