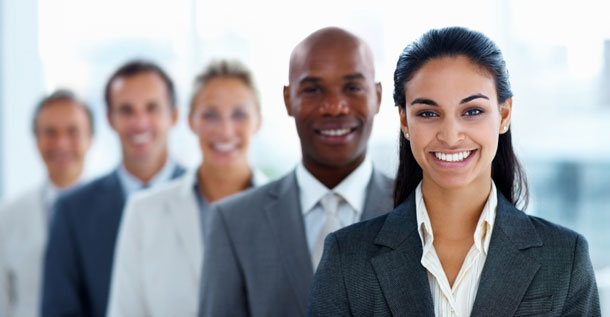 If, as the saying goes, we are borrowing the earth from our children, then economically what are we passing on to the next generation?

What will be the economic, social and political situation we leave behind, and how will this shape our children´s lives?  Will there be job opportunities in their chosen field?  Will labour conditions (including salary, benefits, pension, and job flexibility) allow them lead a financially stable and comfortable life?

Canadian citizens and civil society must push for the changes promised in the Liberal government´s mandate letter to the new Minister of Employment, Workforce Development, and Labour in order to create a more promising future for young workers.  The Liberal government needs to recognize the importance of the quantity and quality of work for young workers, and not only on paper, but by developing concrete objectives and implementing policies and programs to meet the needs of the Canadian workforce at the local, regional, and national levels.

Mandate letters were sent by Prime Minister Justin Trudeau to all of the incoming ministers, outlining the general objectives of the liberal government and those pertaining to the ministry in question.  The mandate letter to the Minister of Employment covers the issues of: access to job training in order to link workers with “good careers”, improved access to post-secondary education, increasing the number of “good quality, permanent jobs for younger workers”, and promoting “decent work” in Canada.

It´s encouraging that the emphasis on job quality, as opposed to job quantity, which can be part time, temporary, and poorly remunerated.

Youth are the demographic group most affected by poor labour conditions as they start out in the labour market.  The situation for youth is challenging on many levels, but one important marker of the economic difficulties they face is income.  Of workers between the ages of 15 and 24, 91% earn under $30,000 and 67.5% below $15,000.[1]  While part of this group is high school age, many more are studying at the postsecondary level or are living independently and therefore have greater financial responsibilities.  Someone earning $20,000 a year, or annually, for example, is saving very little (if anything) after rent, transportation costs, food, their cell phone bill, and possibly tuition costs.  It´s no wonder then that only 5% of Canadians under 25 years and only 10% of those between 25 and 34 years are savers.[2]

The unemployment rate (which is the percentage of people actively looking for employment) among youth aged 15 to 24 remains high at 13.1%, more than double that of those aged 25 to 29. This is a situation than hasn´t changed in over twenty years after improving slightly from youth unemployment rates as high as 18% in 1982.

Another marker of the quality of work is the number of weekly hours offered by employers.  Low hours can indicate that a place of employment is trying to avoid paying workers´ benefits which correspond only to those working over thirty hours a week. For youth between 15 and 24 years, the average number of weekly hours at workers´ main jobs decreased from 31.9 hours to 25.8 between 1980 and 2015, despite wages´ diminished purchasing power, rising cost of living, and higher university costs in Canada.  In other words, fewer working hours has likely been a result of labour market changes and not due to workers´ desire to decrease their work load.

On a positive note, since last year the number of youth between 15 and 24 years working 35 to 39 hours and 40 hours has increased 5.4 and 5.2 percentage points respectively, and likewise, for youth between 25 a 29 years of age there has also been a notable increase of full time workers.

Improving income levels, the employment rate, and the quality of work are not issues that can or should be left to chance, or the whims of business.  Instead the government and society must attempt to mold current economic and labour policies to the benefit of the country´s current and future workers.

Alison works as a researcher of employment and labour in Bolivia but continues to be interested in labour issues and economic equality in Canada. She is very pleased to contribute to Generation Squeeze and support the lobby. Feel free to email: [email protected]

[1] Data in article based on Cansim data from 2015 unless stated otherwise.