On behalf of all in our Intergenerational Climate Coalition, Generation Squeeze is delighted that the Saskatchewan Court of Appeal ruled that the Federal Pricing Pollution Act is Constitutional in its entirety.

The Court rejected the Government of Saskatchewan’s argument that the Pricing Pollution Act offends the principle of federalism by legislating a national backstop price on pollution in provinces that do not impose their own.

The majority decision explains that “Saskatchewan’s arguments on this front cannot be accepted. The principle of federalism is not a free-standing concept that can override an otherwise validly enacted law. Rather, it is a value to be taken into account when interpreting the Constitution.”

“This majority decision echoes the core argument that Generation Squeeze submitted on behalf our Coalition as intervenors,” explains Dr. Paul Kershaw, founder of Generation Squeeze and a professor in the UBC School of Population Health.

We maintained: “Saskatchewan has argued the Act disregards the constitutional principles of federalism and ‘no taxation without representation.’ However, those principles cannot be invoked selectively to defeat the equally fundamental constitutional commitment to protect minorities.”

While affirming our position that the “federalism” argument presented by the Governments of Saskatchewan and Ontario should be rejected, the Saskatchewan Court of Appeal also validated that “Climate change has emerged as a major threat, not just to Canada, but to the planet itself.”

The Court therefore concludes that “If it is necessary to apply established doctrine in a slightly different way to ensure both levels of government have the tools essential for dealing with something as pressing as climate change, that would seem entirely appropriate. It is also in keeping with what the Supreme Court has said about the utility of, where possible, allowing, both Parliament and the provincial legislatures jurisdictional room to act in relation to the environment.”

We concur. Our Intergenerational Climate Coalition emphasized in court that we need “all hands on deck.” Climate change puts at risk the conditions that younger Canadians and future generations require for health. So now is the time to interpret our constitution in ways that give the greatest flexibility for all levels of government to take the requisite measures required to fend off the worst of what climate change will otherwise inflict.

“It’s a win for intergenerational fairness and the health of Canadians that the Saskatchewan Court of Appeal has reinforced this position in Canadian jurisprudence,” emphasizes Kershaw. 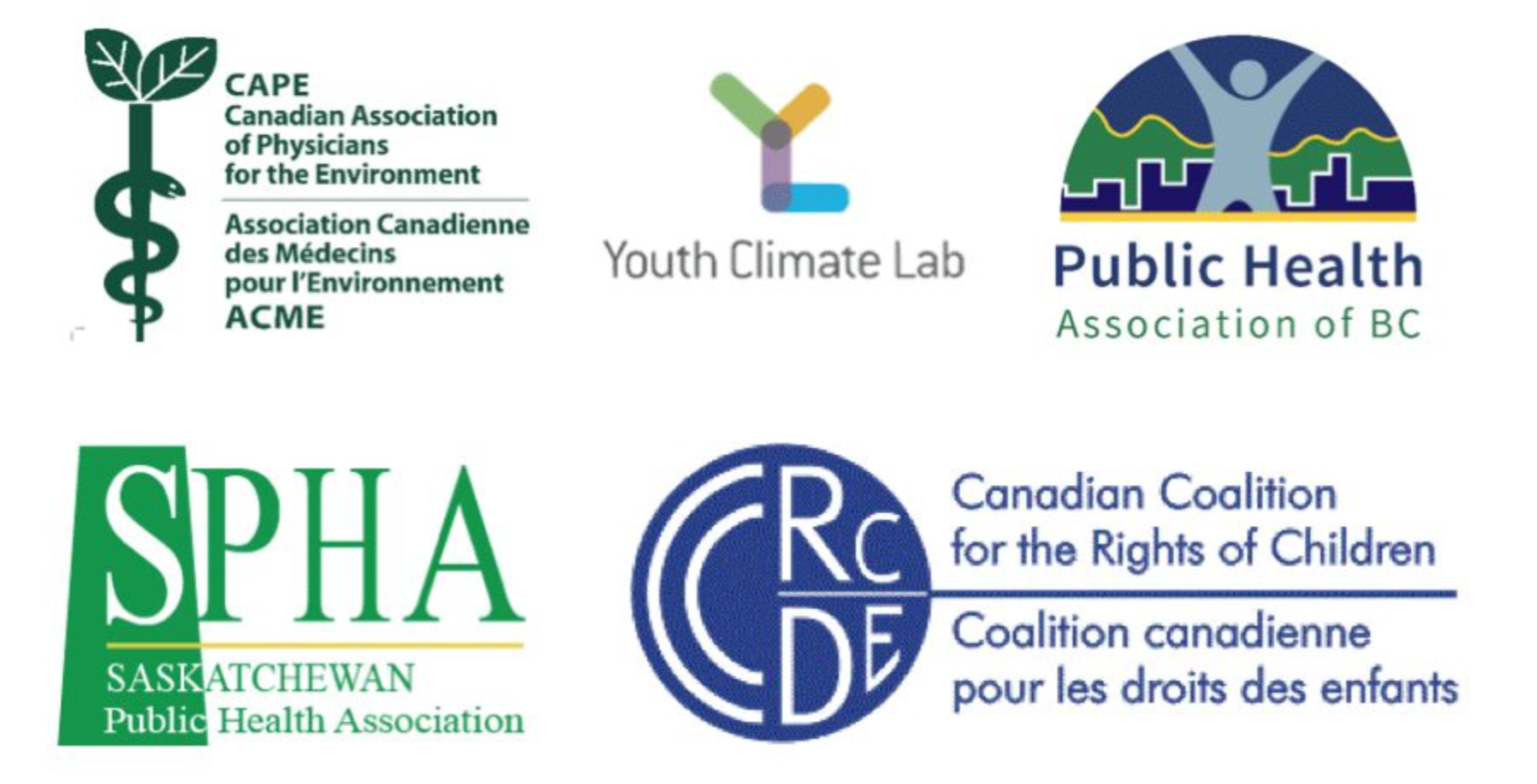 We are grateful for funding provided by West Coast Environmental Law.