The Gen Why Media project recently held an intergenerational dialogue called “Bring your Boomers.”  One of the featured Boomers was Phil Fontaine, former Grand Chief of the Assembly of First Nations.  Fontaine focused on the harm imposed by the Indian Residential Schools.  His comments echoed many themes raised the week before at a meeting of the Truth and Reconciliation Commission in Halifax. 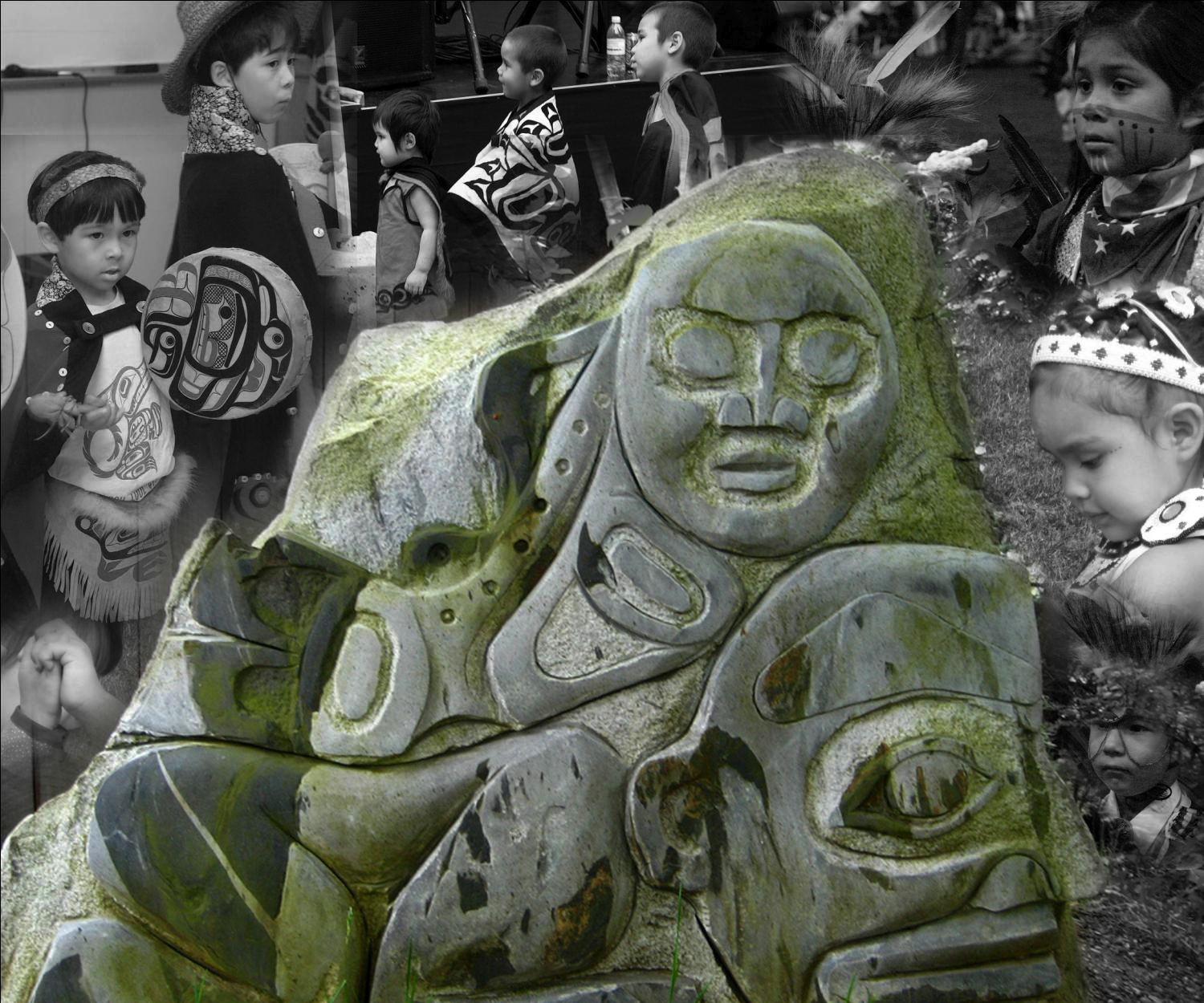 The Indian Residential Schools may represent the most harmful intergenerational policy in Canadian history.  Prime Minister Stephen Harper’s formal apology in 2008 conceded that “Two primary objectives of the Residential Schools system were to remove and isolate children from the influence of their homes, families, traditions and cultures, and to assimilate them into the dominant culture.  These objectives were based on the assumption Aboriginal cultures and spiritual beliefs were inferior and unequal.  Indeed, some sought, as it was infamously said, ‘to kill the Indian in the child’.”

I encounter many non-Aboriginal Canadians today who do not consider Truth and Reconciliation for Residential Schools a priority.  They claim that the Schools are part of our past, and doubt they have significance for the present.

Such sentiments underestimate what it meant to “kill the Indian in the child.”  It robbed Aboriginal parents of the time to rear their children as proud members of Indigenous communities; and robbed Aboriginal communities of the opportunity to instill in children cultural pride and knowledge.  In place of this family and community care, the Residential Schools ‘educated’ a generation of Aboriginal children to be far less aware of their Indigenous languages and cultures, and worse still, to be far less proud of them.

One result is that many Residential School students became parents who were less likely to teach their own kids about their Indigenous identities.

Tammy Harkey, Manager of Aboriginal HIPPY, explains that this intergenerational reality lingers for many Indigenous parents.  Aboriginal HIPPY (or Home Instruction for Parents of Preschool Youngsters) is a program delivered on and off-reserve.  Part of the support it offers families is the opportunity for parents to explore the lasting influence of the Residential Schools as they rear their own kids.

Harkey recounts the observations of Mable, a program participant.  Mable recalls how the Schools “ripped our parents out of their parents’ arms… My parents were tormented, and I know that has impacted me forever.  My dad knows so much about our culture.  But he stopped at a certain age teaching the kids.  Each child was stopped at elementary school… to protect us, so we would not be targeted, abused, or face racism.”

By forcibly isolating children from the influence of their families and cultures, Mable reminds all Canadians that the Residential Schools did not just target students.  They also targeted generations of Aboriginal people who would never attend – the children and grandchildren of school survivors.  The very future of Aboriginal communities.

Aboriginal HIPPY helps Indigenous parents to grapple with this reality.  As Rebecca explains, “I am working so hard for my kids to be proud.  But it is a tough job.  I am recovering from a system that beat us down as a people.  So, I do all that I can… But I can only teach what I know, and so many of us in here in my community are just learning the culture.  It’s so sad and painful.  To want to be proud.  To want to know.  To have to dig.”

Although the generation raising young children in Canada is generally squeezed for time, income and services, many Indigenous parents encounter another unique difficulty: they must teach their children about their culture while simultaneously working to rediscover that culture for themselves.  And Aboriginal parents must do so amid far higher rates of poverty than non-Aboriginal families with children.

With Residential Schools still reaching into the lives of today’s Indigenous parents, media coverage of the Truth and Reconciliation process misses the mark when it focuses only on the stories of students, and the compensation they received or are still owed.  Truth and Reconciliation also requires Canadians to acknowledge the ongoing legacy of Residential Schools for entire Indigenous communities regardless of who attended the Schools.

Our approach to Truth and Reconciliation should therefore focus more on what programs like Aboriginal HIPPY do to compensate for the harm that communities still suffer because of Residential Schools.  Under Harkey’s leadership, the program turns the table on the Schools by celebrating and strengthening what they historically obstructed:  parent and grandparent time with children in family and cultural settings they shape.  Residential Schools purposefully disrupted caregiving to undermine Indigenous cultures.  It makes sense that cultural rejuvenation will now be strengthened by policy to support the child care that Indigenous parents and communities provide.

The same logic informs the New Deal for Families that I have been proposing in this column in order to restore greater intergenerational equity. New Mom and Dad benefits would make parental time with newborns more affordable for all Canadian families, including Aboriginal families.  The proposed minimum benefit of $440/week will be especially important for Aboriginal parents on and off-reserve.  Higher rates of low-income among Aboriginal citizens mean they are less likely to qualify for existing parental leave benefits compared to other families, and less able to afford the reduction in income that comes with parental leave when they do qualify.  In response, New Mom and Dad benefits would eliminate poverty for all parents caring for children under 18 months.

While New Mom and Dad Benefits would invest in the family time that Residential Schools once obstructed, $10/day child care would help remedy how Schools once limited the opportunity for Indigenous communities to nurture their children.  Specifically, this child care recommendation would allocate funding for child care services to enhance Indigenous children’s exposure to languages and cultures of First Nations, the Métis and Inuit.  For households with annual incomes below $40k, child care fees would be waived.

By investing in additional family time that is supported with adequate funding for community services like Aboriginal HIPPY and culturally appropriate child care, a New Deal for Families could become an essential contribution to Truth and Reconciliation in Canada.  Essential because it responds directly to the harm Residential Schools imposed by removing children from their families and communities; and because it takes lessons learned from one of Canada’s most grievous historical policy decisions to build a better policy deal for an entire generation of Canadians – Aboriginal and Non-Aboriginal alike.