What are the Parties saying about finding good jobs, and help when you are out of work?
By Ryan Vandecasteyen 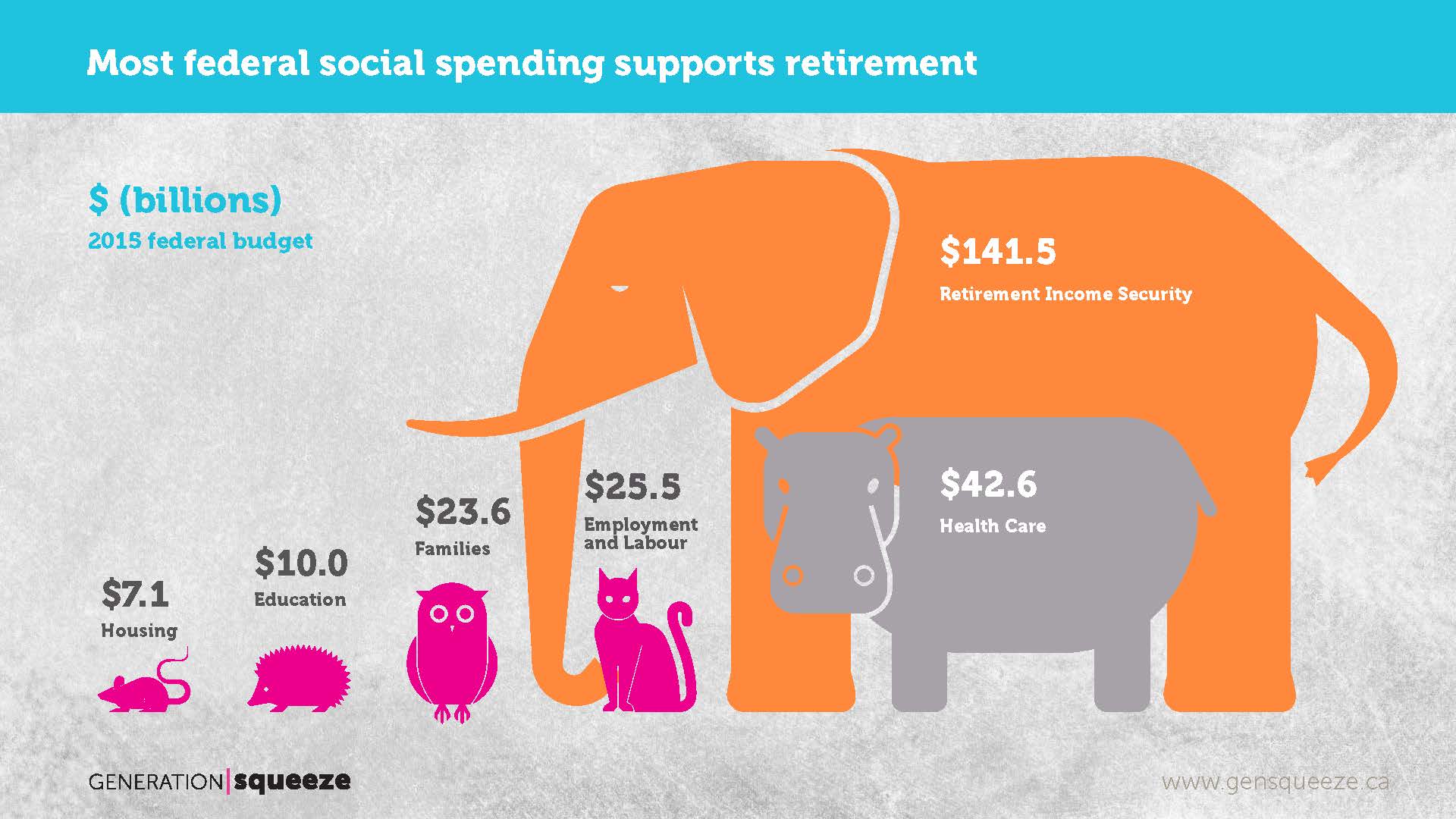 So how do the Parties aim to make it easier for people to find good jobs?  They all have 2-part approaches.

One involves using policy like Employment Insurance, the National Child Benefit Supplement, and the Working Income Tax Benefit to supplement incomes in low-paying or unstable work environments. Another part of the strategy involves stimulating the economy to increase the demand for labour in high quality jobs.  Infrastructure investments can contribute to this goal.

Here's what the parties are saying about both of these approaches.

All four national parties support the $3.1 billion spending increase on Employment Insurance reported for the year 2019/20 in the Government of Canada 2015 budget.  This increase accommodates a growing population and inflation.

On top of this increase on which all parties agree, the NDP and Liberals will allocate additional funds.

The NDP propose a number of policy changes that would bring its yearly increase to $7.8 billion – billions more than any other party.  With this additional money, the NDP would make changes that include:

The Liberals propose policy changes that would increase total EI spending by $5.2 billion in 2019/20.  Their changes would:

The Conservatives promise $60 million to enhance a tax credit that currently subsidizes 12,000 companies that employ apprentices; and another $10 million to help people starting out in the trades get work experience.

The NDP promise another $100 million to create job opportunities for young Canadians.  The money aims to create 40,000 jobs, co-op placements and internships for youth, while bringing in the requirement that youth apprenticeships become part of all major federally owned infrastructure and public works projects.  The NDP also plan to renew and expand funding for the Aboriginal Skills and Employment Training Strategy with funds allocated as part of education spending (considered below).

The Liberals propose another $350 million to create 40,000 youth jobs each year for the next three years, provide training for those who do not qualify for EI, and improve training facilities by building trades training equipment.  In addition, the Liberals will add $50 million to renew and expand funding for the Aboriginal Skills and Employment Training Strategy.

The Green party also wants to stimulate the creation of 40,000 jobs a year for youth age 18 to 25.  Greens devote the largest budget to this goal – $1 billion a year for local Community and Environment Service Corps Youth teams.

The Government of Canada budget passed into legislation by the Conservative party in 2015 includes $1 billion in annual spending on major public transit projects in 2019/20 along with another $276 million to build or renew federal infrastructure.  To these budget investments, each party’s platform adds additional funds:

The Conservative party adds another $778 million in economic stimulus investments.  These dollars cover an array of investments, including a $100 million automotive innovation fund, $50 million for rural broadband and $50 million for a Canadian partnership against cancer.

The NDP add another $3.16 billion in infrastructure investments that include $300 million a year for transit, $1.5 billion annually for municipal infrastructure, and a one-time $500 million investment to incentivize the construction of affordable rental accommodation.

The Liberals will invest in infrastructure more urgently and at a higher level than the NDP.  On top of the 2015 budget, Liberals will add $6.7 billion in annual infrastructure spending primarily for transit, green technology and energy, seniors’ facilities, as well as culture and recreational facilities (in addition to child care and housing investments discussed below).

The Greens propose investing more urgently, and a greater total amount, in infrastructure compared to the other three national parties.  Greens will add $9.90 billion in infrastructure on top of the current federal budget.  This makes infrastructure the second largest budget commitment in the Green platform – second to old age security.  The Green (2015) budget includes: