We're building momentum behind Toronto vacant home tax!
In just a few weeks, nearly 3,000 of you signed the petition calling on City Council to take this step. We’ll be delivering your petition to Council at their meeting on October 2nd to make it loud and clear that thousands of residents support this idea.
By Ryan Vandecasteyen 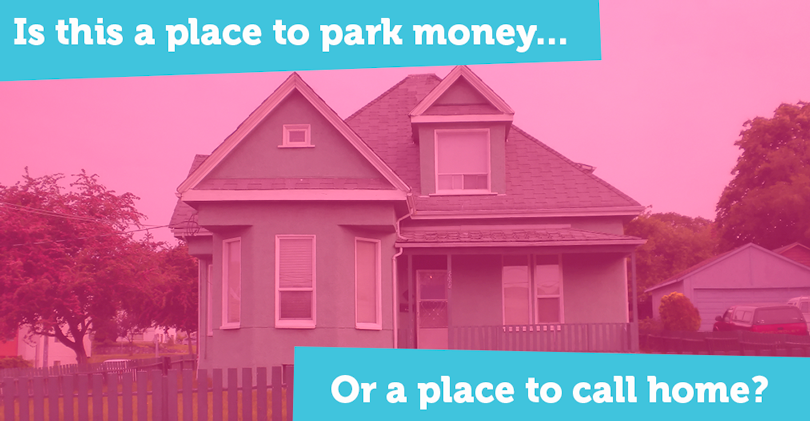 The City of Toronto is about to decide whether or not to implement a vacant home tax, which could help transition thousands of existing homes into the rental supply.

We're working hard to encourage City Councillors to pass the tax, which would be Canada's second (Vancouver is implementing an Empty Home Tax this year).

Right now, too many houses are being used primarily as investments -- a place to park money -- instead of a place to call home. A vacant home tax would encourage owners to sell or rent unoccupied units, increasing supply and driving down prices. This isn’t a silver bullet, but it’s a necessary and bold step towards solving the housing crisis.

With any policy, the devil’s in the details. Here're our three specific recommendations:

In the government of Ontario's Fair Housing Plan, announced last April, municipalities were given the power to implement a vacant home tax. Now, it’s up to Toronto City Council to decide if they’ll take this crucial step.