Because you shouldn't have to turn your back on true love.

Sharing these Code Red Valentine's Day cards is easy! Just select the image below that you wish to use and click "Save As". You will then find it in your downloads. Alternately you can just drag and drop the images to your desktop.

Some useful Twitter accounts for West Vancouver residents to use: 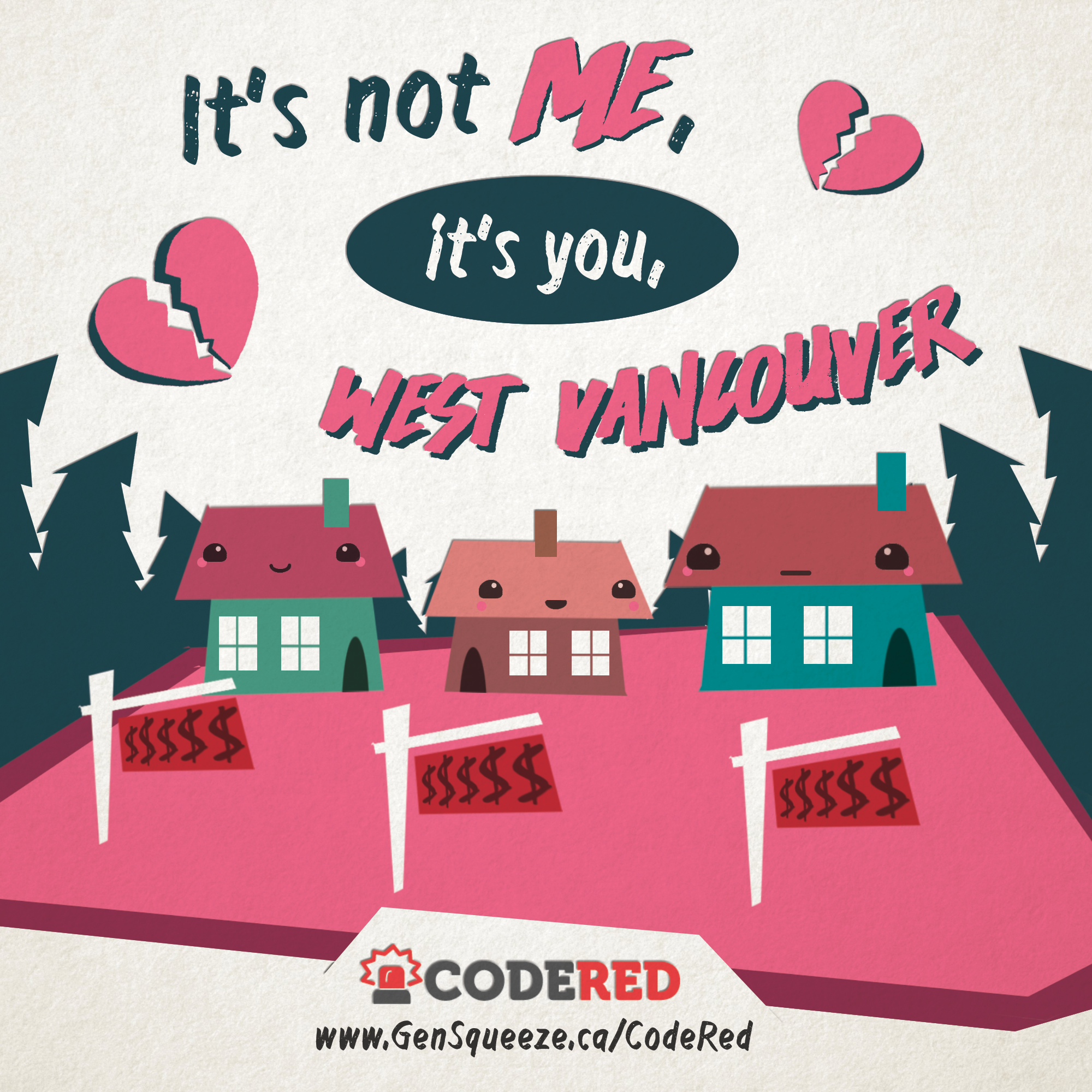 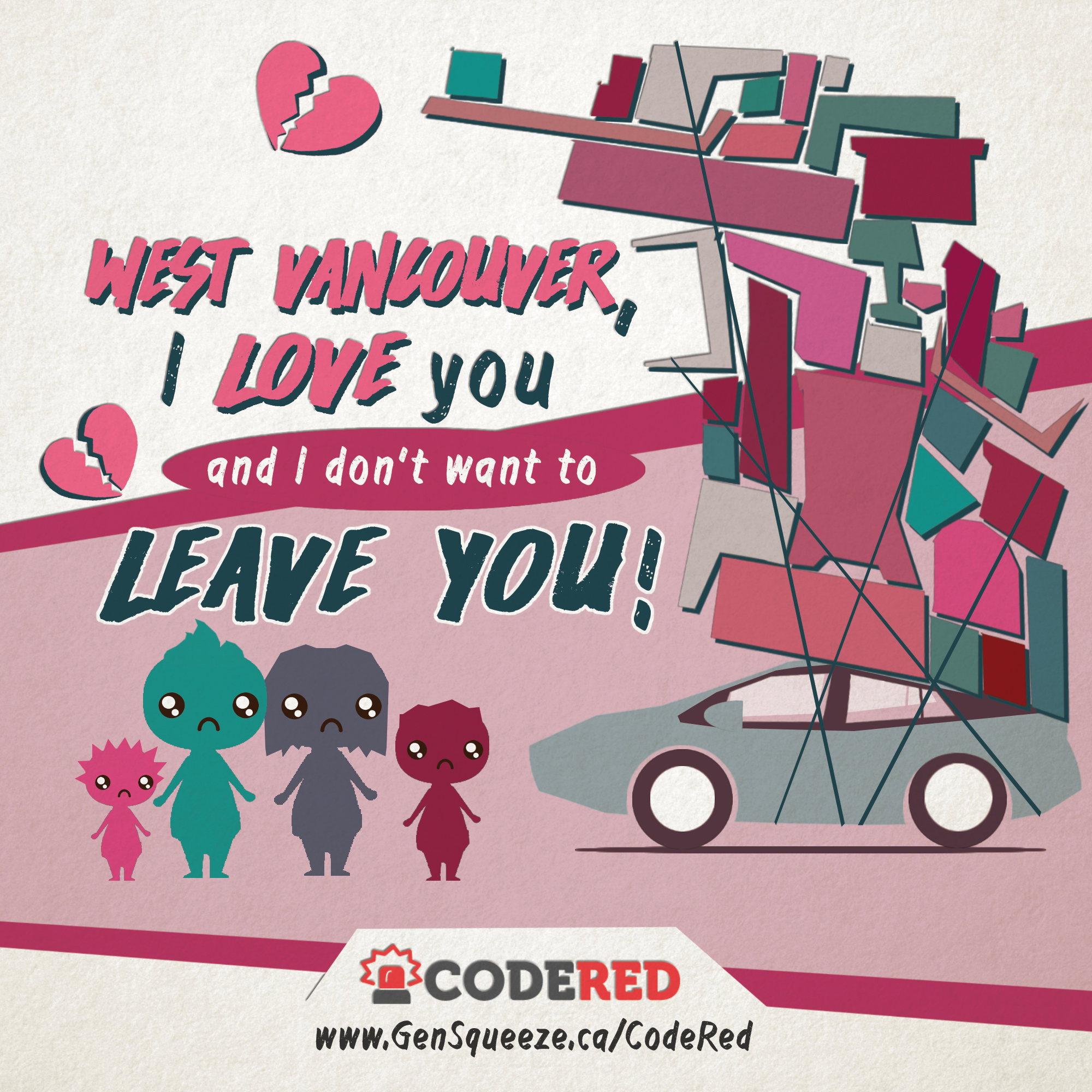 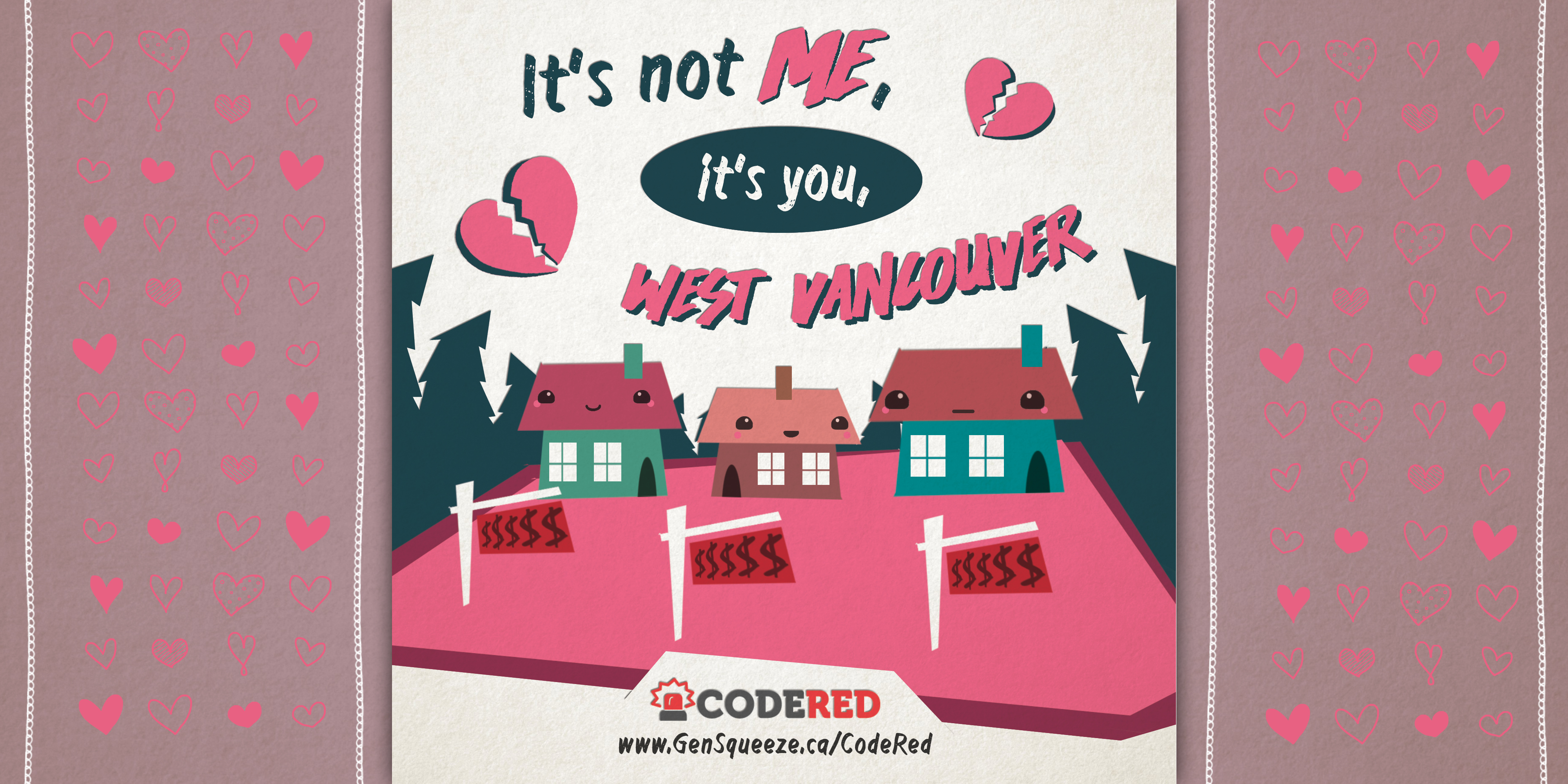 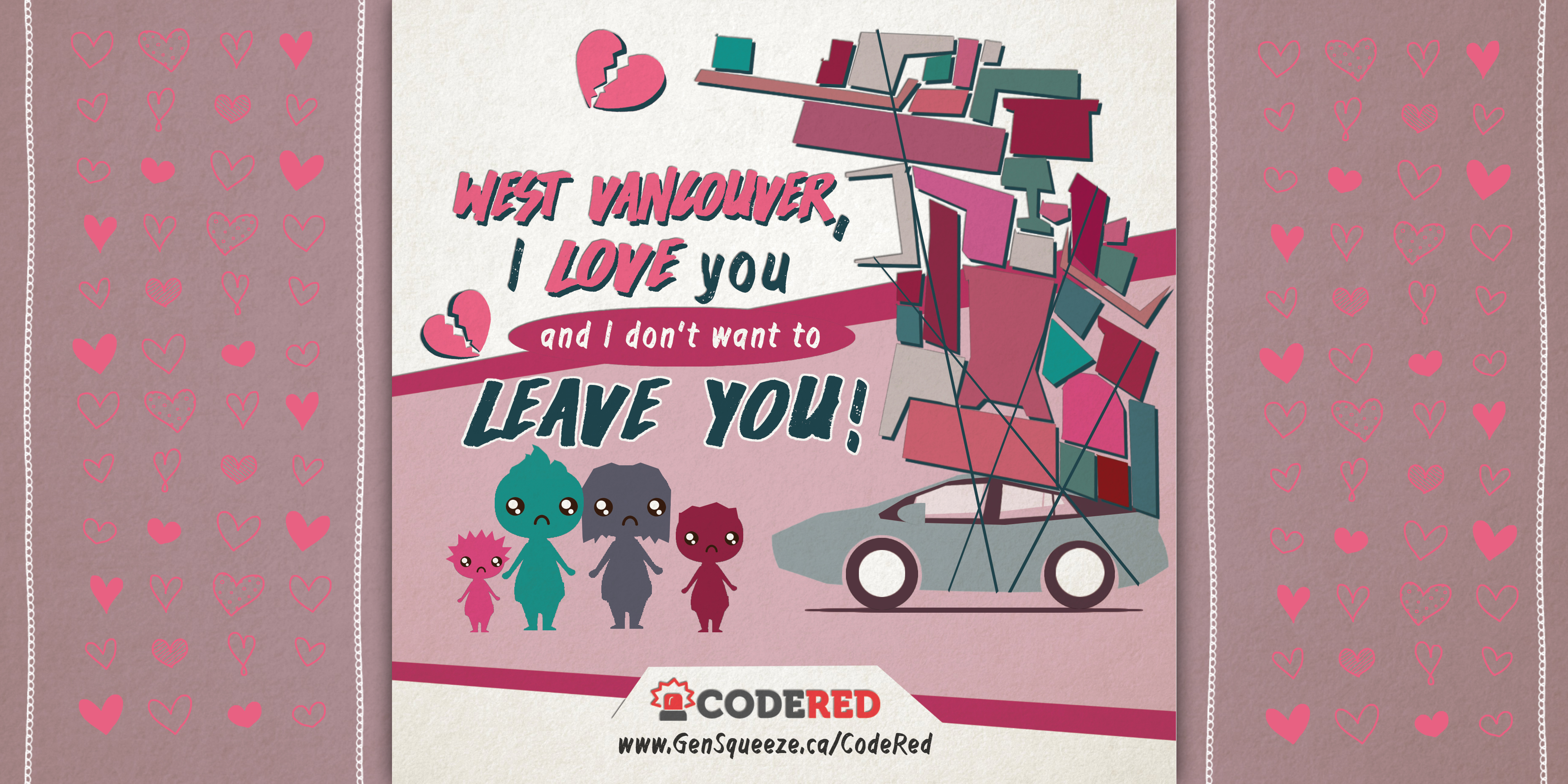