Younger Canadians Face Increasing Financial Uncertainty
For a lot of young Canadians; financial uncertainty (job insecurity, poor career prospects, no savings, and high debt) is ever-present. How did this happen?
By Ryan Vande 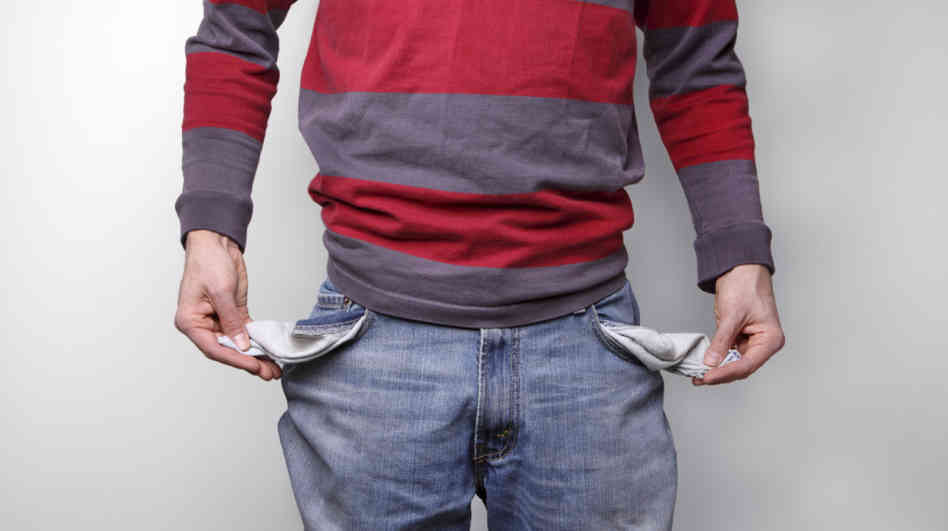 For a lot of young Canadians; financial uncertainty (job insecurity, poor career prospects, no  savings, and high debt) is ever-present. How did  this happen?

When I graduated from high school in 2004, I had no clue what I was looking for in terms of a career, I just knew I wanted to be a ‘success’. Growing up, I was told that as long as my grades were good, I could get into college. Once in college, I would get a degree, start a professional career, get married and have a family. Boom: success achieved. This narrative of personal success still dominates our society, but it is becoming more unrealistic for young Canadians every day.

There are a multitude of factors of varying influence that have resulted in the precarious financial state of many Millennials. Flat income growth, increased housing costs (especially in major cities such as Vancouver, Calgary and Toronto) and the soaring cost of post-secondary education are just three such economic trends that make it challenging for young people to become financially secure.

In addition to these economic trends; federal and provincial governments have become ‘accessories to the crime,’ as it were. As noted in the September 6th 2014 issue of Maclean’s, Seniors and the generation spending gap, “Canadian governments now spend […] $45,0000/year per senior compared to $12,000 for those younger than 45.” For those of you without a calculator handy, the average Canadian 65 years and older receive 375% more public financial assistance than the average Canadian 45 years and under. These backwards public policies compound the debt problems of young Canadians at the very time they are least able to deal with them.

This isn’t to say that I, as a young Canadian, blame my parents’ generation looking out for themselves; a natural instinct from an individual perspective. I’m sure that the policies that seniors have lobbied for had good intentions. However; the intent of public policies is immaterial. It is the result that is important. And judging by the result, Canada being described as, “among the least intergenerationally just,” countries in the world; Canadians young and old should recognize the importance and scale of the problem we are facing.

If these trends persist, the potential consequence is nothing less than the breaking of the social contract between us and them; that this generation will not have the same opportunities enjoyed by its predecessors. Issues like taxation, spending, socio-economic mobility, and income inequality must become part of a serious discussion as to how we can prevent this breakdown. The task of maintaining this social contract requires thoughtful study and corrective action through constructive public policies and private sector strategies.

Some of those corrective policies that could serve to reduce financial uncertainty for Millenials include: a mandatory living wage, interest-free student loans or free tuition for those meeting a high academic standard and increased social assistance for young families (such as housing subsidies, free transit and childcare). In addition to increased financial support for younger generations, public and private investment focused on those economic sectors with high growth potential, such as: renewable energy, healthcare, information technology, robotics, manufacturing technology and others would create more varied and rewarding career opportunities for young people across Canada.

Aaron Rustand is a volunteer contributor to the Gen Squeeze Blog. The views expressed in this article are the author's and don't necessarily represent the views and opinions of Generation Squeeze.