Our impact
Learn how we've made an impact to fix the housing, family, climate change and government budget squeezes

While there are many problems to solve, our strategy is working!

The Squeeze in housing, child care, climate change and government budgets that don't work for all generations are major problems we're trying to fix by conducting cutting-edge research, and supporting Canadians to mobilize this research to achieve policy change.

Here's some ways that we've "Squeezed back": 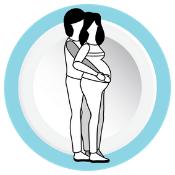 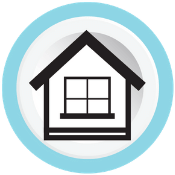 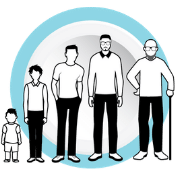 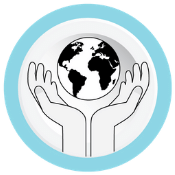 As a result, we’re now recognized as one of Canada’s leading thinkers about generational equity. Our founder, Dr. Paul Kershaw, received the award for Academic of the Year in 2016 from the Confederation of University Faculty Associations of BC for his Gen Squeeze research and knowledge mobilization. Twice the Canadian Political Science Association has honoured Kershaw with national prizes for his gender and politics research.

Gen Squeeze has received the award for BC’s Affordable Housing Champion in 2017 from the provincial Housing Central coalition, while the Government of Canada awarded Kershaw and Gen Squeeze its inaugural prize for excellence in moving “Knowledge to Action” on housing in 2018.

Still, so much more work remains to make Canada work for all generations.

Join us to achieve more policy victories to ease the squeeze!

Learn why we focus on intergenerational fairness and wellbeing.

Our impact
Our impact
Check out Generation Squeeze. I just joined.
About
About us