We’re proud of our track record in achieving policy changes that advance generational fairness – and that make a real difference in the lives of younger people who are feeling squeezed (along with the parents and grandparents who help them).

Plus, these successes confirm that our approach to fixing the broken generational system is working!

That’s why we’re not resting on our laurels.  We need to continue to mobilize rigorous academic evidence, synthesize this evidence into clear policy solutions, and most importantly, raise our voices together to call for action.

Check out the links below to learn more about our wins for generational fairness.  And we hope you’ll join us to build our influence to achieve even more!

Budget for all generations 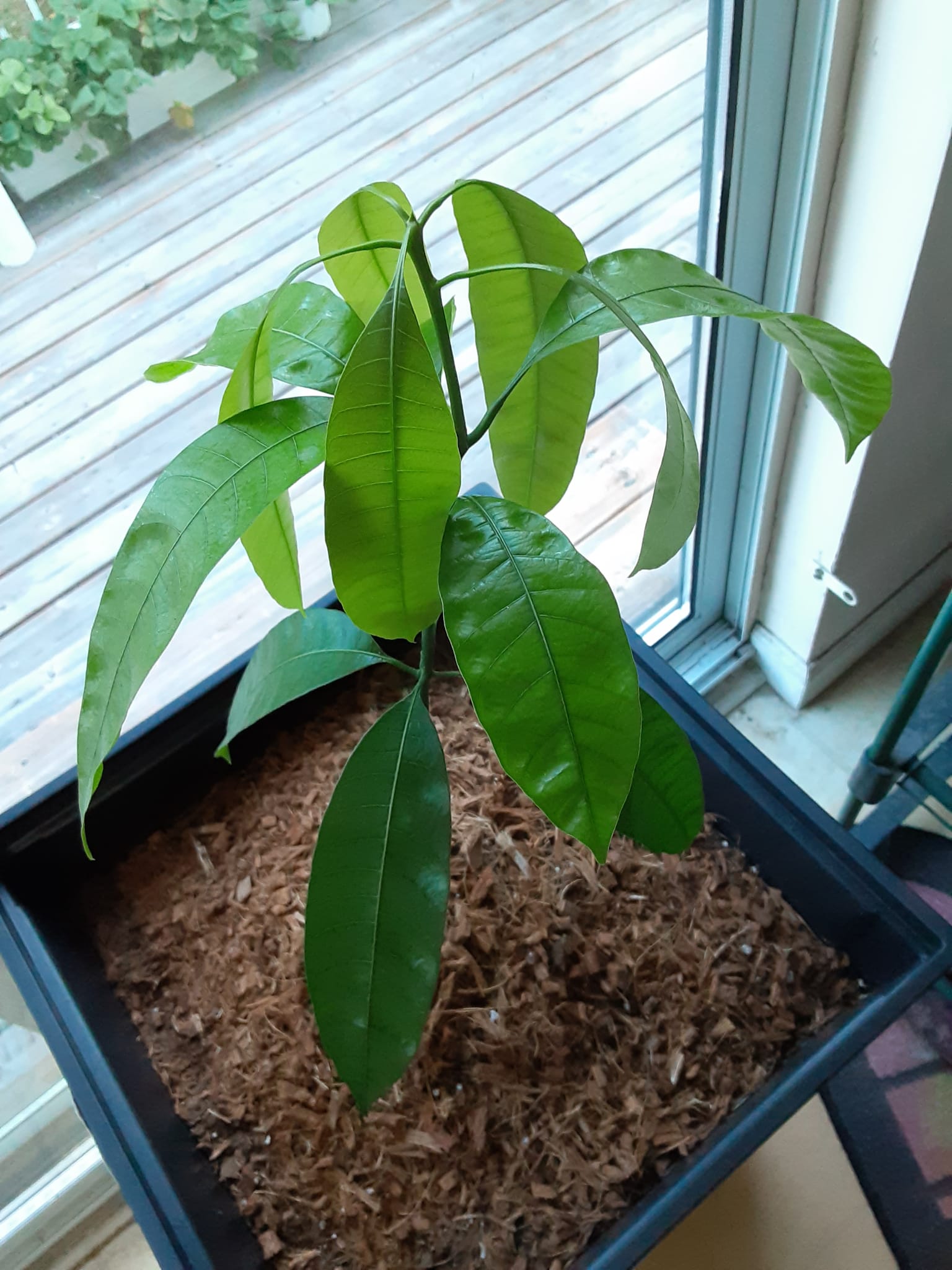 As a university-community collaboration, the Gen Squeeze Knowledge Mobilization Lab is instrumental to ensuring that all of our work meets rigorous academic research standards.  The Lab and its lead, Dr. Paul Kershaw, have achieved many academic distinctions.